The Department performs research on the topic: “The study of the genetic structure and the load of hereditary diseases of the Sakha Republic (Yakutia) populations”.

Structurally the Department of Molecular Genetics consists of three laboratories:

Yakut syndrome with short stature is included in the OMIM database as a synonym for 3-M syndrome.

Detail of the results of the automatic sequencing of exon 25 of the gene CUL7 in Yakut patient with short stature. 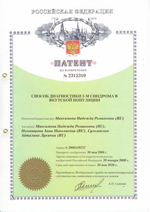 There is the patent for “Method for DNA diagnostics of 3-M syndrome in the Yakut population.” Authors: Maximova N.R., Nogovitsyna A.N., Suhomyasova A.L. 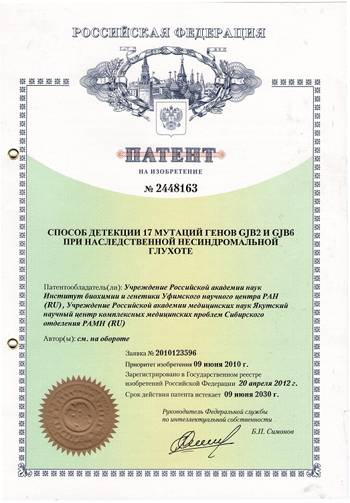